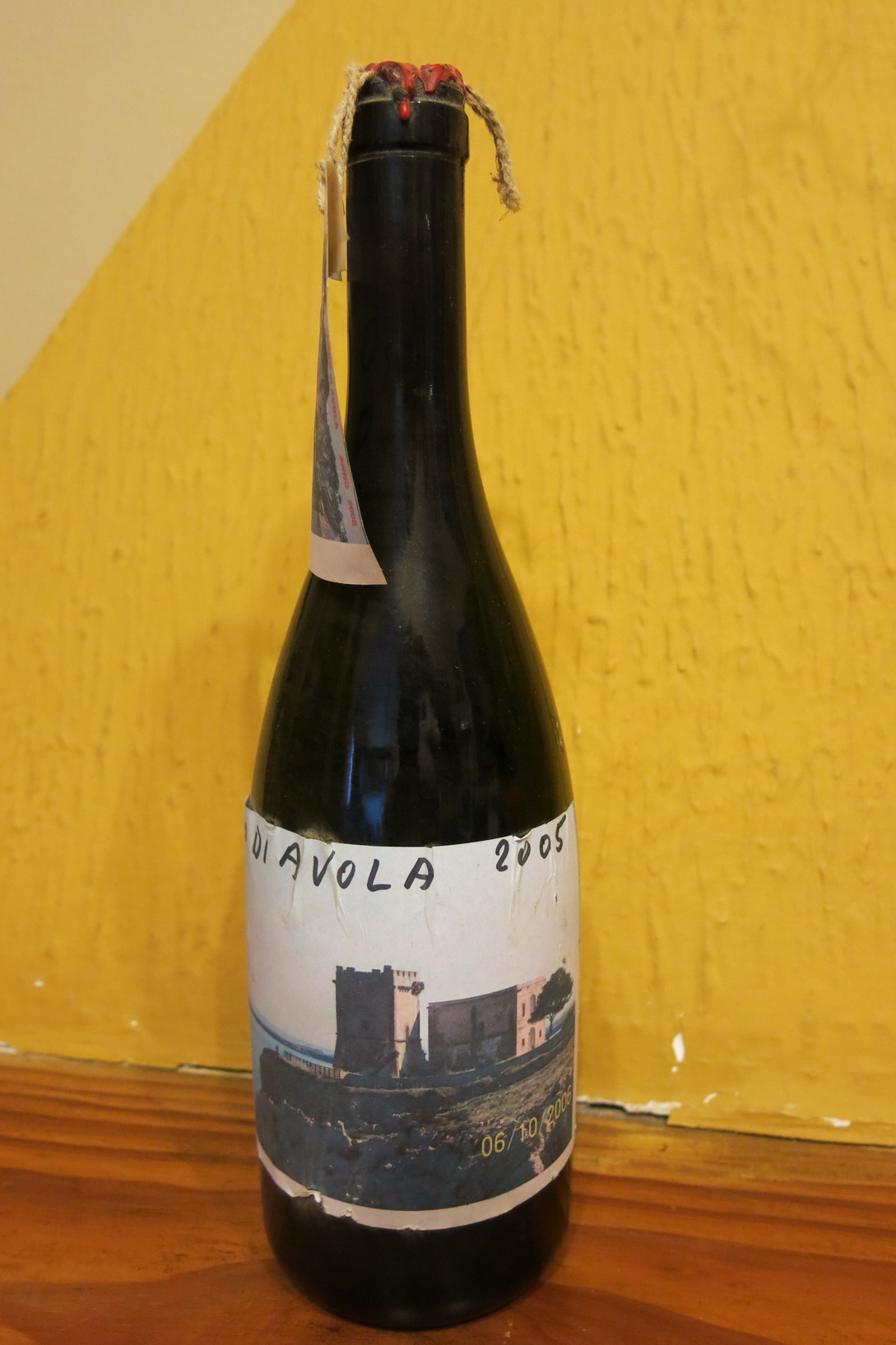 Good old Giuseppe had passed away.I heard it from the grocer across the street. In a way or another way he always knows everything about everyone before anyone else.Giuseppe had been a childhood friend of my dad and they had done their military service together.He was such a cheerful person and always had fascinating stories to tell us, most of which were certainly made up.For us children, however, it didn’t matter.Giuseppe had a vineyard a few miles away from his home and every day he rode his old truck to the plot of land that stretched from the hilly slopes above the village, to the sea. In every season there was something for him to do in the vineyard.When Spring came the vineyard was a beautiful sight, the tender new leaves dressed the vines with emerald green gowns that swayed in the zephyr breeze. Then the tiny grapes appeared and slowly the grapes grew and grew.In Autumn it was harvest time and we all helped Giuseppe pick the grapes, load his truck and off to the cellar. There the grapes were crushed and the juicy must was ready for the winemaking procedures.A bottle of Giuseppe’s wine is still on my wine rack so today I pulled it out and wiped the dust off.  From the label I see it’s a Nero d’Avola wine, dated 2005.  The label is a bit worn out but it still shows a beautiful photo of an ancient watchtower overlooking the reefs of Cala Rossa in Terrasini.I have no idea of how the wine would smell and taste after eleven years. I won’t ever know it because I will never open that bottle of wine, I prefer saving it as it is, in memory of good old Giuseppe. How much passion in a bottle of wine!