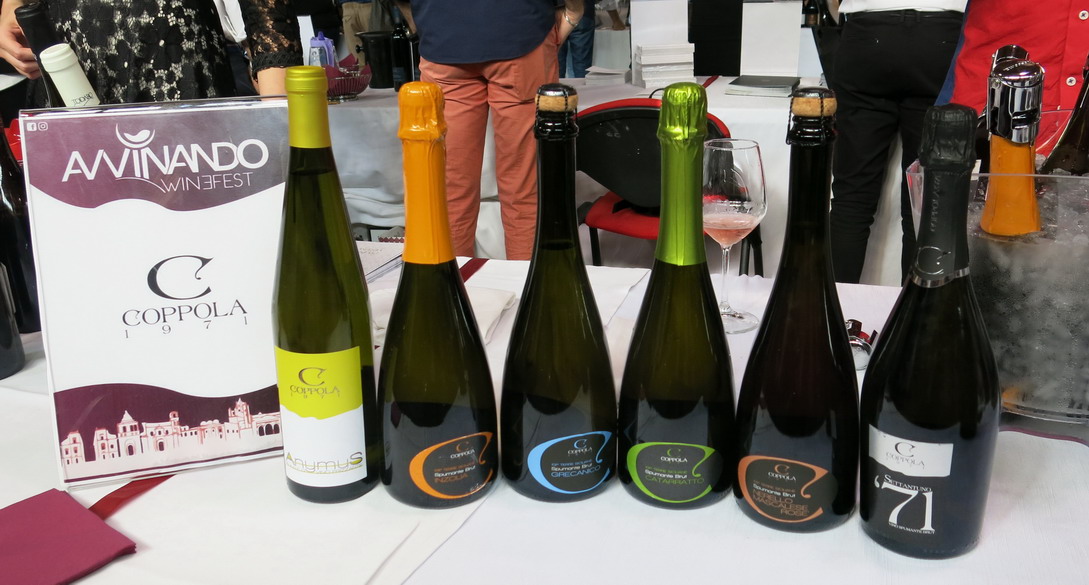 The Coppola Winery presents itself at the Avvinando Wine Festival 2018 held in Palermo, in a totally new version. A new wine project for this third generation of wine producers. 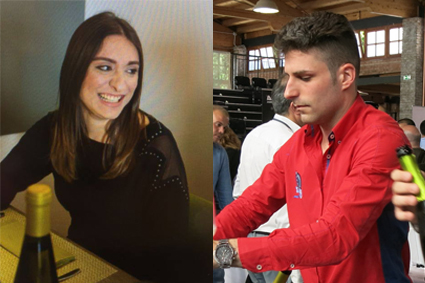 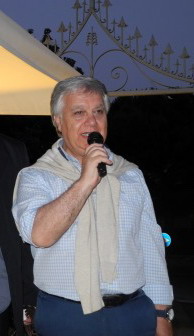 “Bollicine di Sicilia” (Sicilian Sparkling Wines) is the new initiative that Santi Buzzotta, the Coppola Winery export manager and consultant, has been promoting in these past years. “Sicily has a production potential that deserves to be developed”, he affirms. “The quality of the wines has increased year after year thanks to the continuous improvement of winemaking technics, not forgetting that quality begins in the vineyard”, he says.

The Coppola family has been producing wines since the 70’s, but at that time their produce was sold as bulk wines exported to northern Italy and to France. Sicilian wines, with their high alcohol content were used to increase the lacking of alcohol in the northern region wines. Today, instead, Sicilian wines have stepped up in class and have lots to say in terms of enhancing territorial wines made by native grape varieties.

Getting back to our bubbles, the Coppola Sparkling Wines are made with the Charmat method according to which the CO2 produced during the second fermentation of the wine, are captured in isobaric pressure tanks, 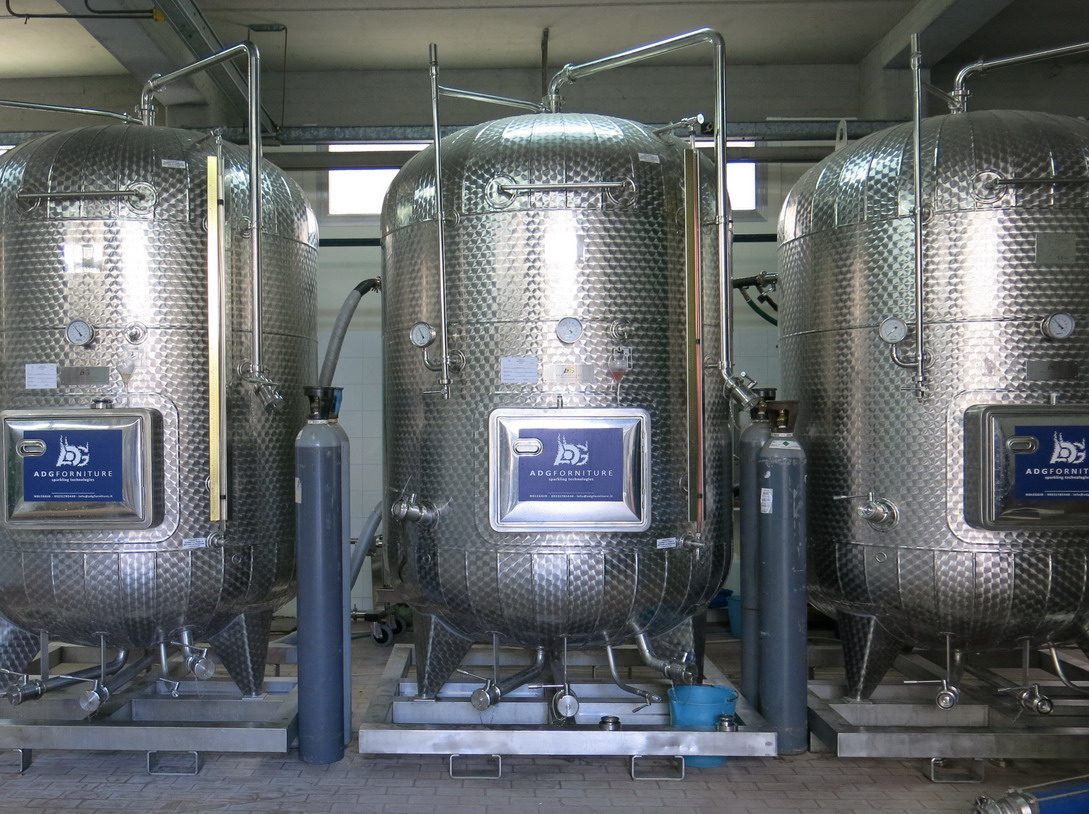 then preserved during bottling. These wines present fresh aromas, palate-tickling sensations and can be enjoyed as all-meal wines. 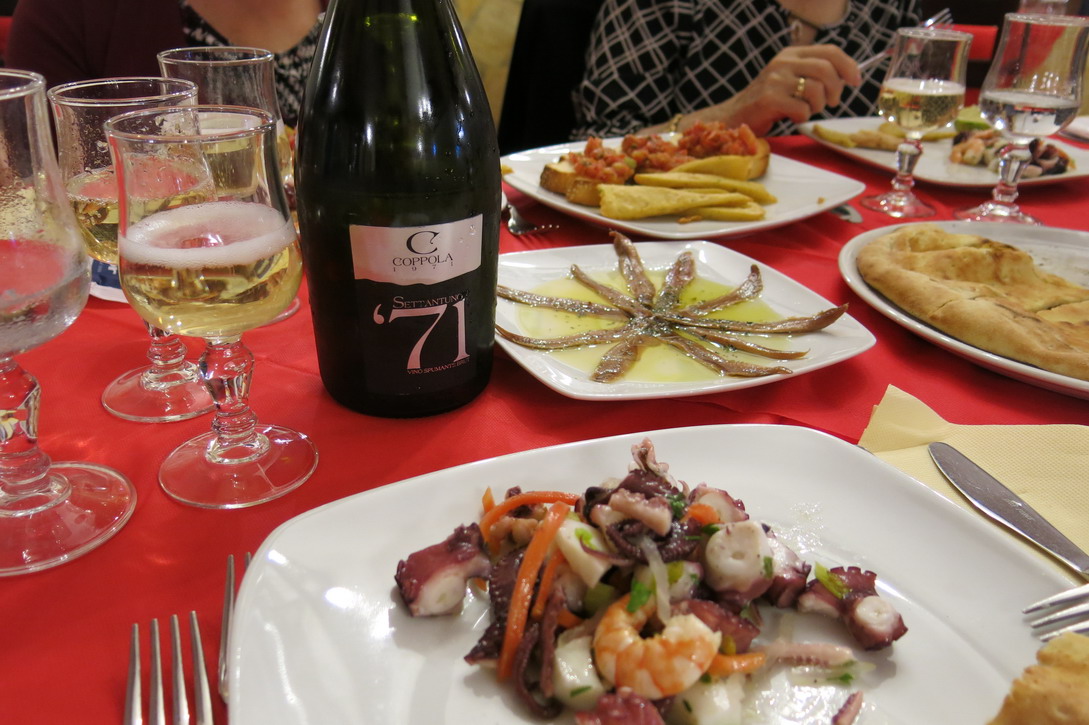 The particularity of the Coppola Sparkling Wines is given by the company range of wines made by authoctonous varieties: Grillo, Catarratto, Grecanico, Inzolia and Moscato for the whites, Nero d’Avola and Nerello Mascalese for red wines.

Enthusiasm, innovation and quality are the keywords that guide these young winemakers. Their determination and dedication in promoting these wines will certainly contribute in launching the Coppola Sparkling Wines project.