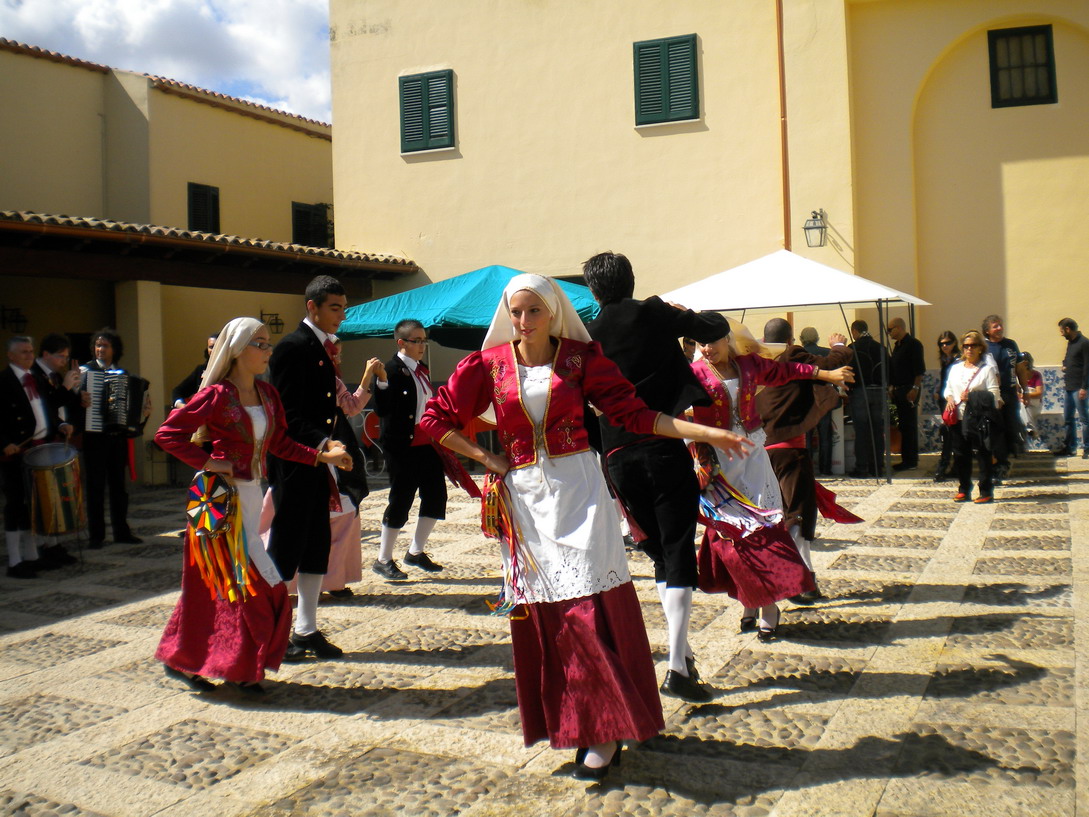 On the 11th of November Sicily and the rest of Italy, celebrates San Martino, the bishop of Tours. The story of the Saint dates back to the year 300 A.d. during which he was a soldier of the Roman Empire. On a cold snowy day of November a beggar wearing only shabby rags approached him. 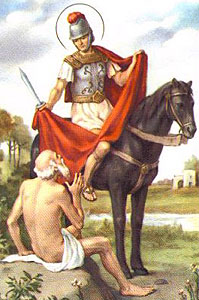 Martino felt great pity for the poor man so he cut his cape in two with his sword and gave half to the beggar. In that same instant the weather miracoulously changed, the sun began to shine and melted the snow. That night Martino had a dream that changed his life, he converting to Cristianity and became a monk and began to evangelize the Gaul population.

Besides the legendary story of San Martino, the 11th of November has become a folkloristic recurrence. During this period, although well into the Autumn season, the weather is quite mild and is called “l’Estate di San Martino” (San Martino’s Summer) with clear reference to the ancient legend.

In Italy the festivity corresponds to the decanting and tasting of the new wine. From here the saying: “A San Martino ogni mustu è vinu” (at St. Martino all must becomes wine).

Can you imagine it being a simple, winemaking procedure? Of course not! Especially in Sicily!

In Sicily San Martino is a chance to gather with friends and relatives to taste, share and celebrate the new wine. A typical sweet called “biscotto di San Martino” is prepared for the occasion. 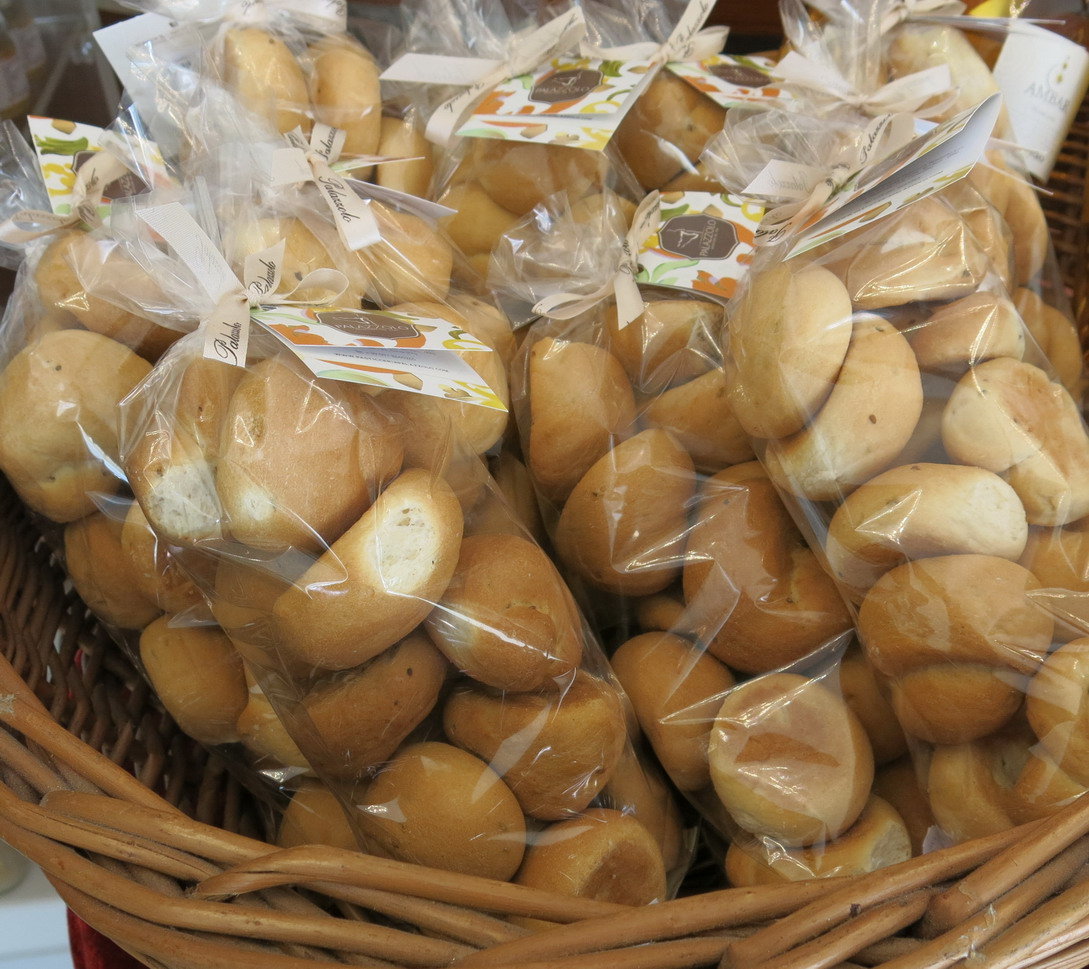 These hard round biscuits aromatized with fennel seeds are dipped either in the new wine or in a sweet dessert wine that make them taste even better. 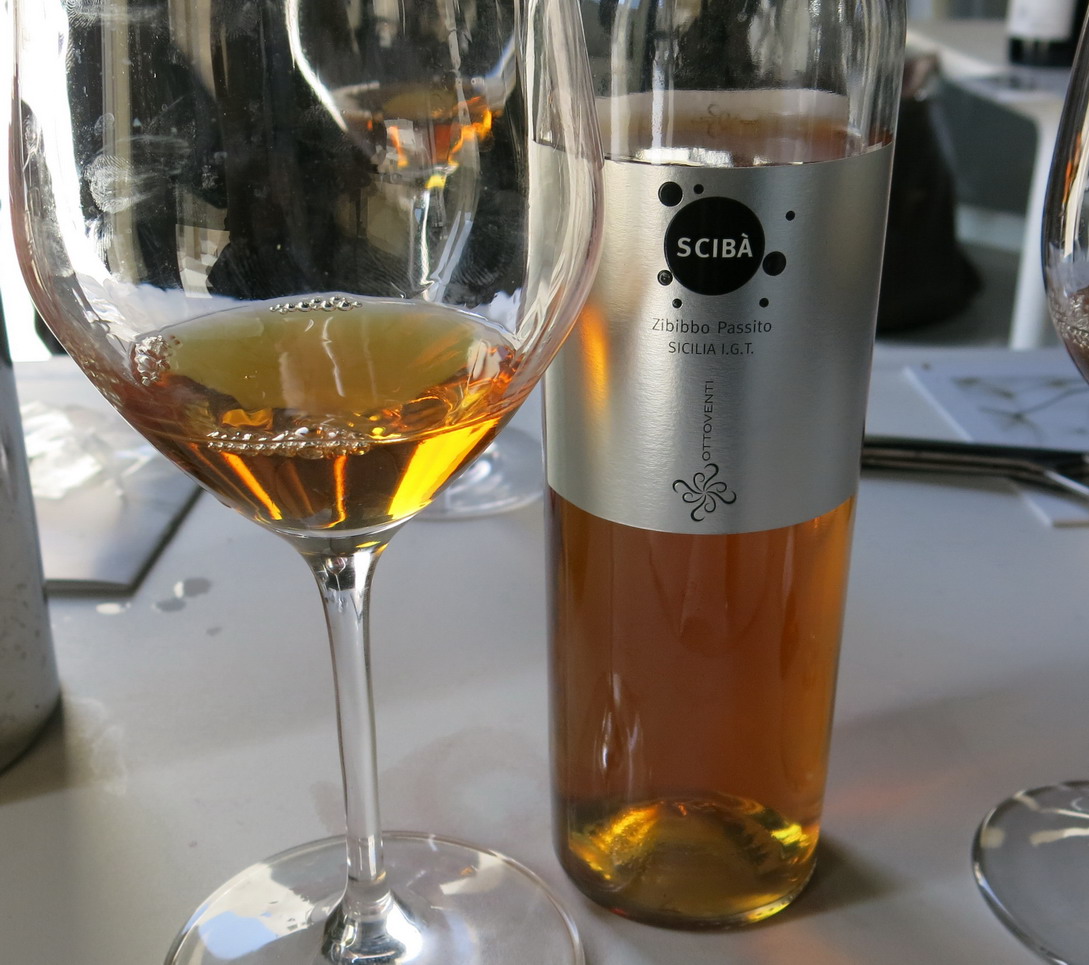 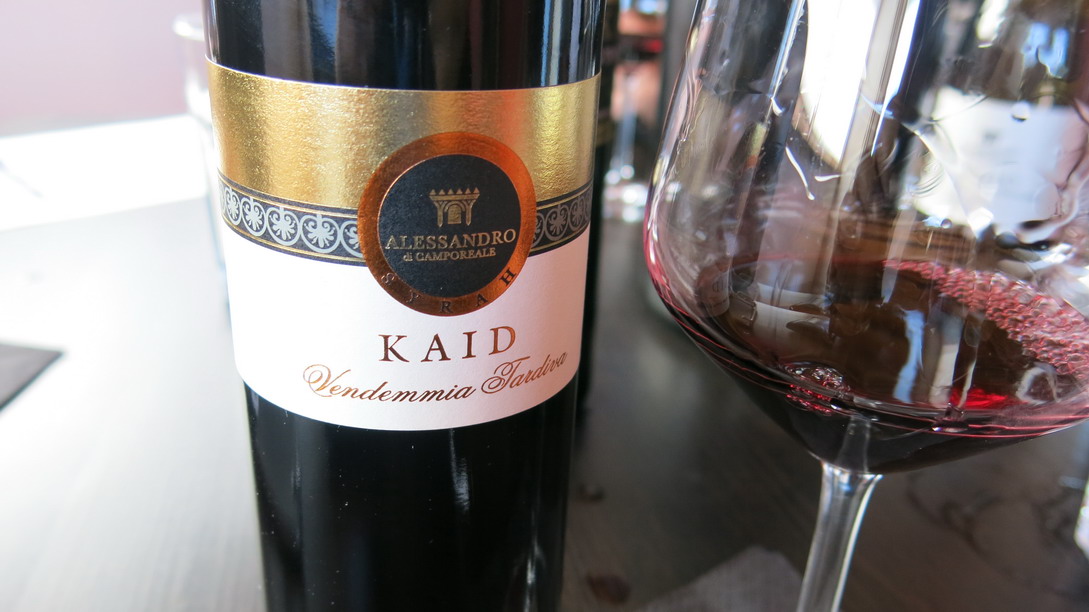 There are also fancy versions of the “Biscotti”, very pretty indeed. 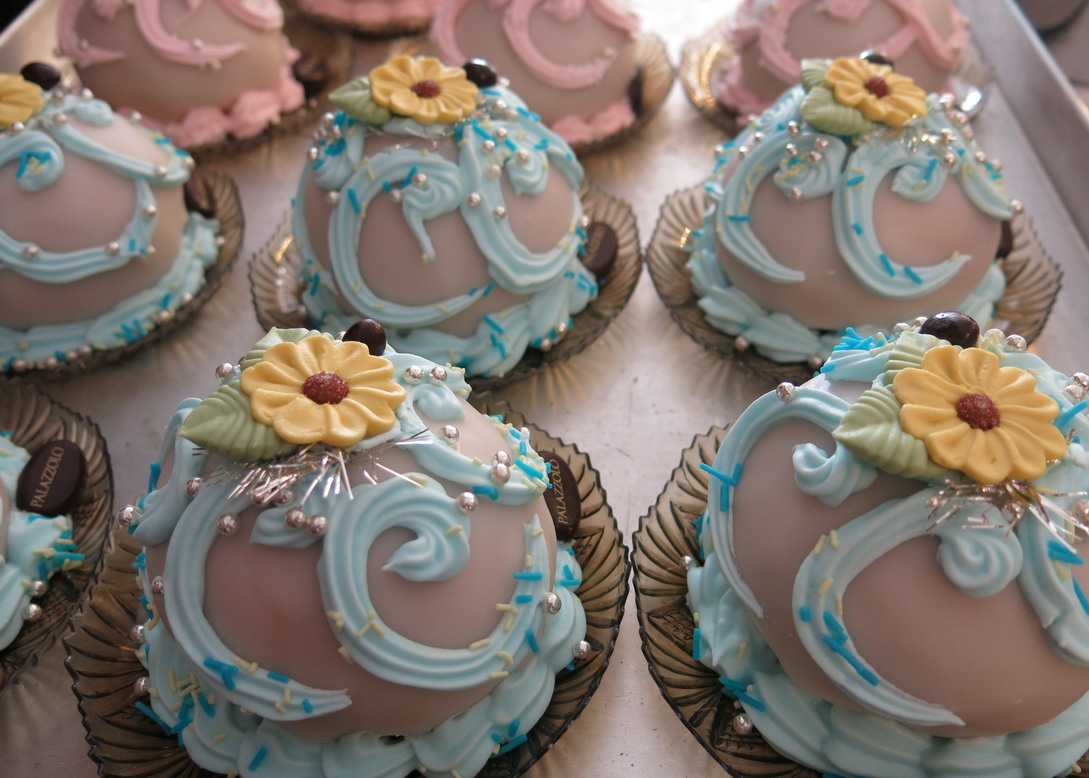 “Cantine Aperte a San Martino” is very popolar and attended event takes place in these days. 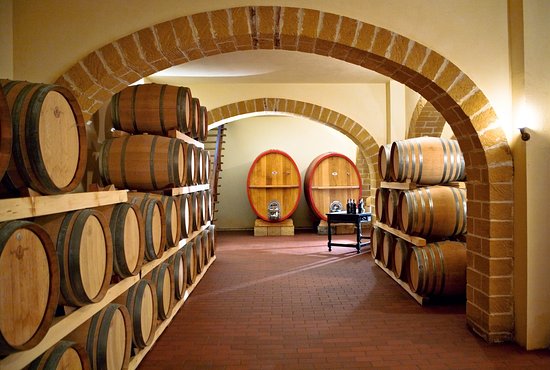 Many wineries open their cellars to visitors and winelovers to taste the new wine vintages, but not only, proposing local specialities, traditional dishes and folklore.

for info on events: